Wow, we just got our new kit in the mail – and we love it!

Our new Morse Code kit was super easy to build and fun to use – perfect for people who want to learn how to send and receive Morse Code. 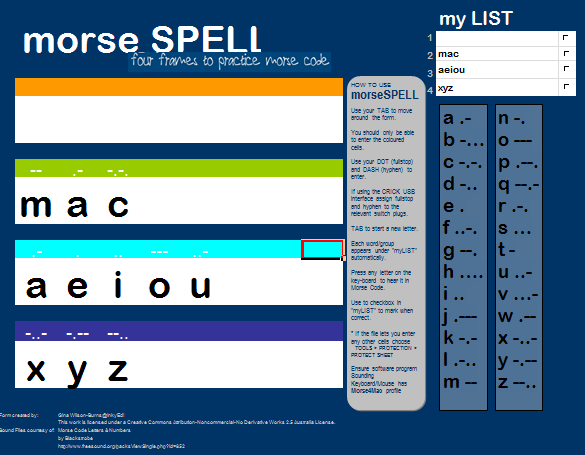